Ms Humaira Ahmed, Secretary Ministry of narcotics control is being briefed about the working of different wings of the ministry in a meeting held on 22-6-2022

Mr. Jeremy Milsom, representative of Pakistan, United Nations Office on Drug and Crime (UNODC) called upon Nawabzada Shazain Bugti, Honorable Minister for Narcotics Control, and congratulated him on taking charge of the Portfolio. 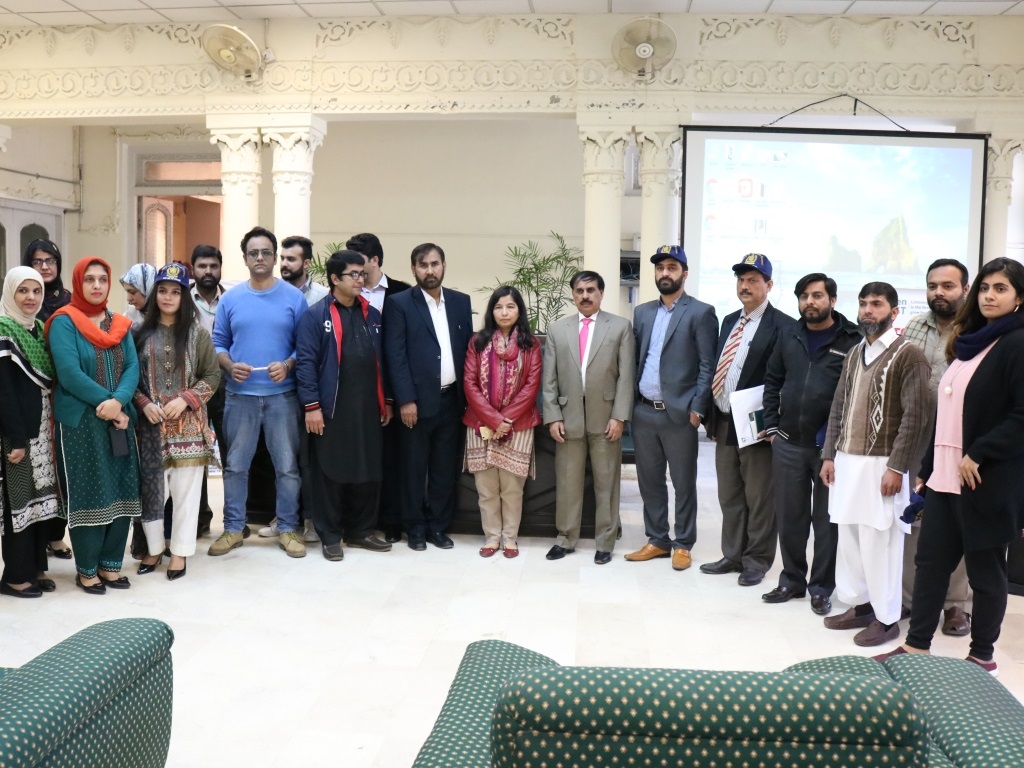 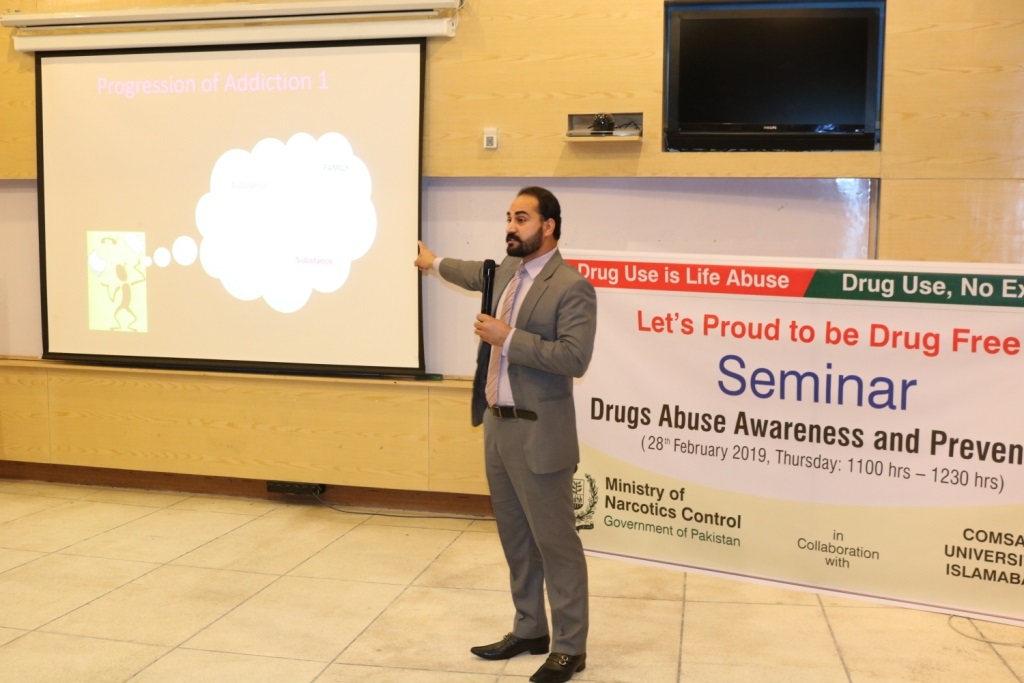 A Seminar on Drug Abuse Awareness and Prevention was held at COMSATS University, Islamabad
Read More 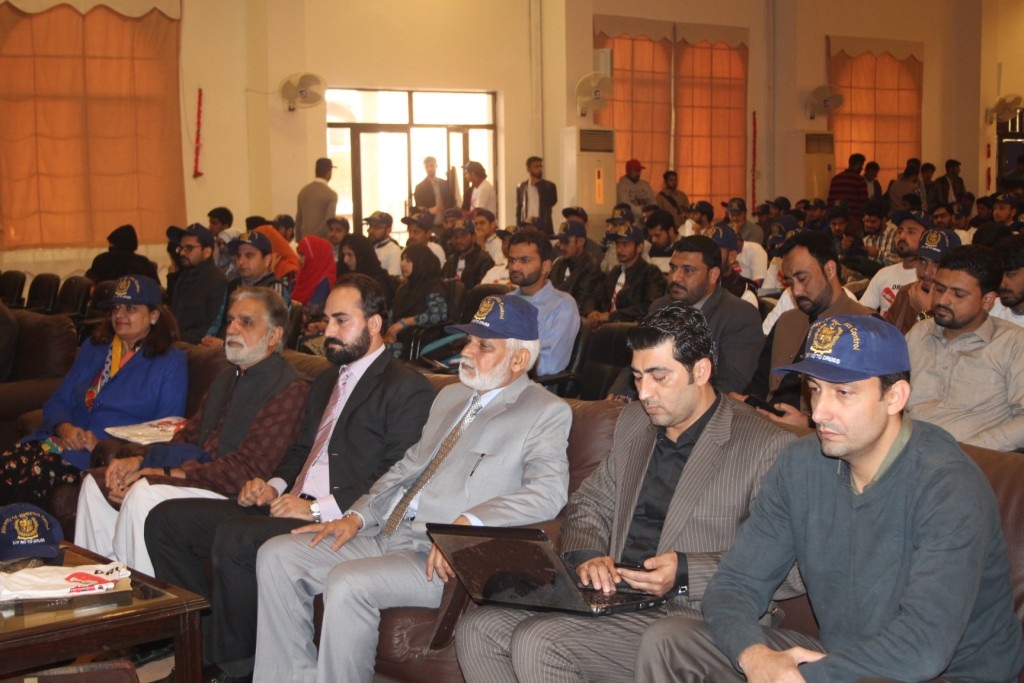 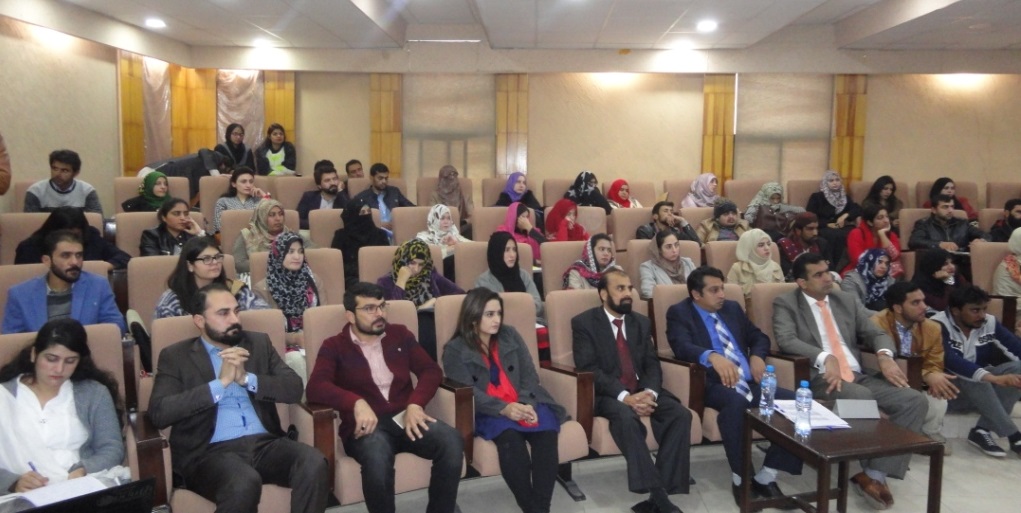 Seminar on "On Campus Drug Use in Education Institutions"
Read More 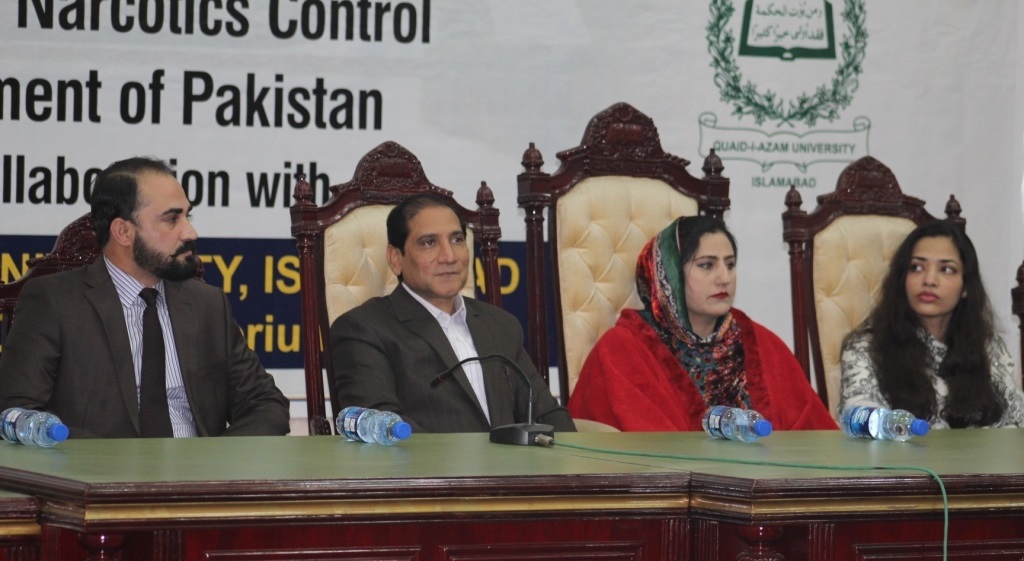 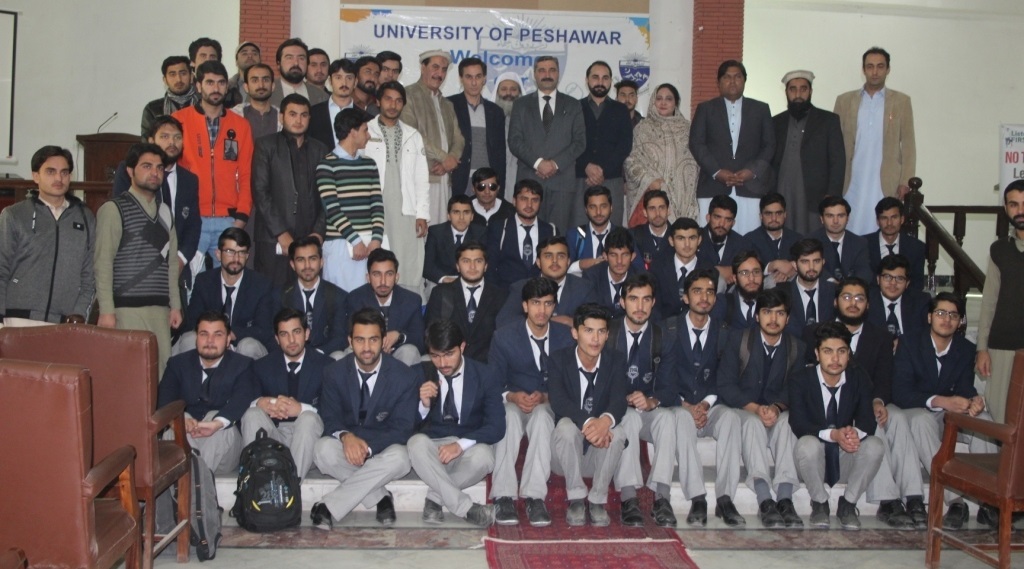 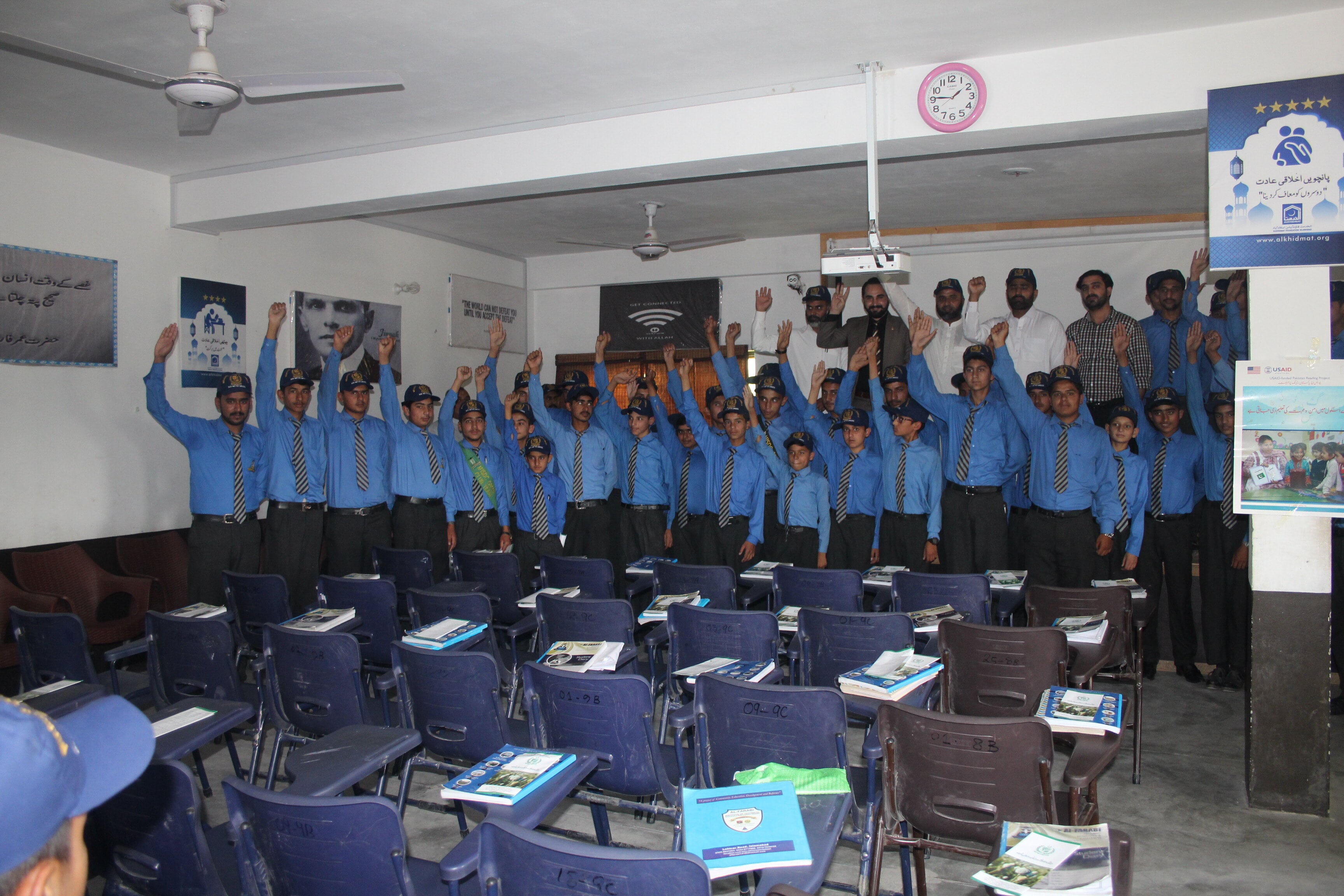 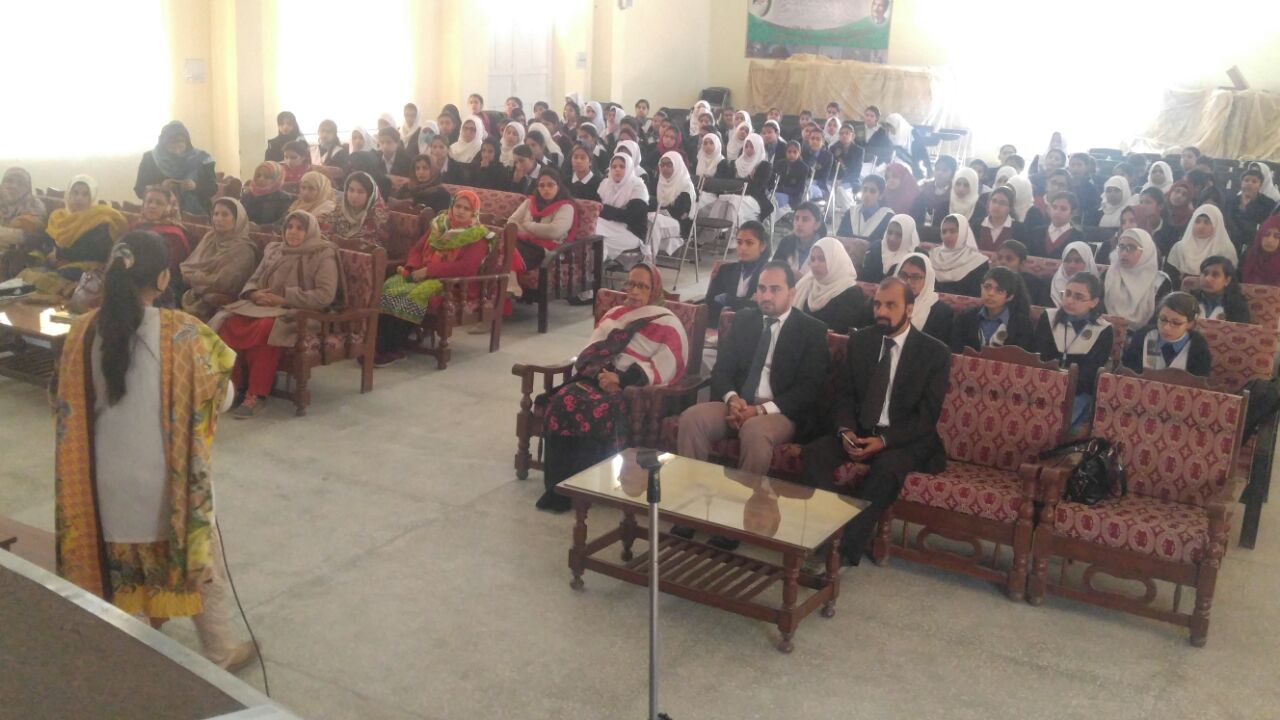 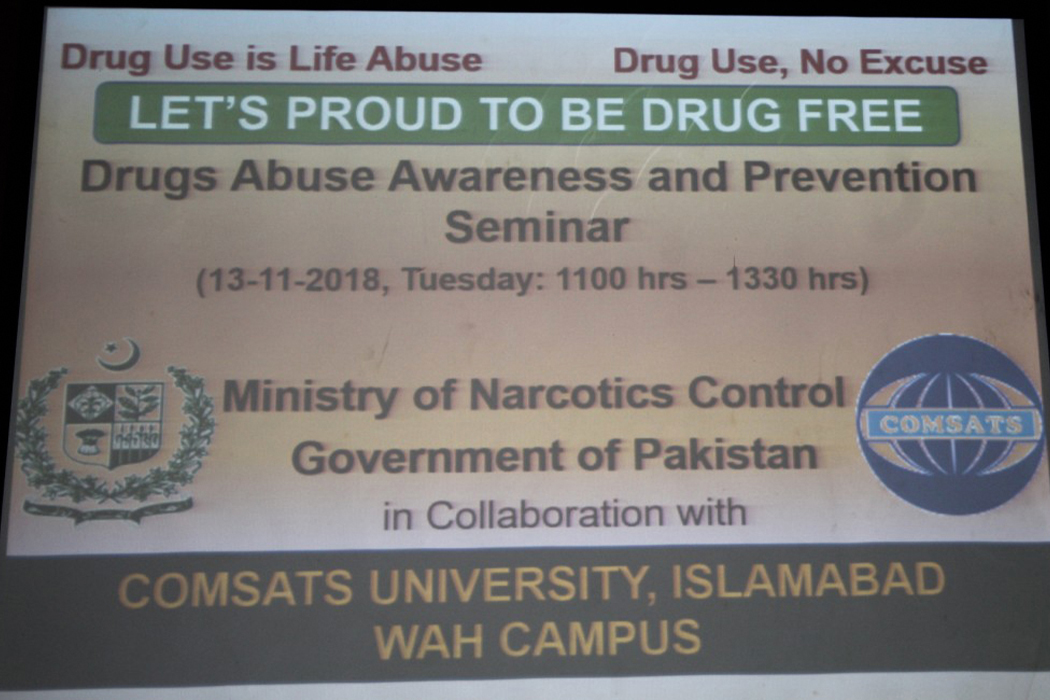 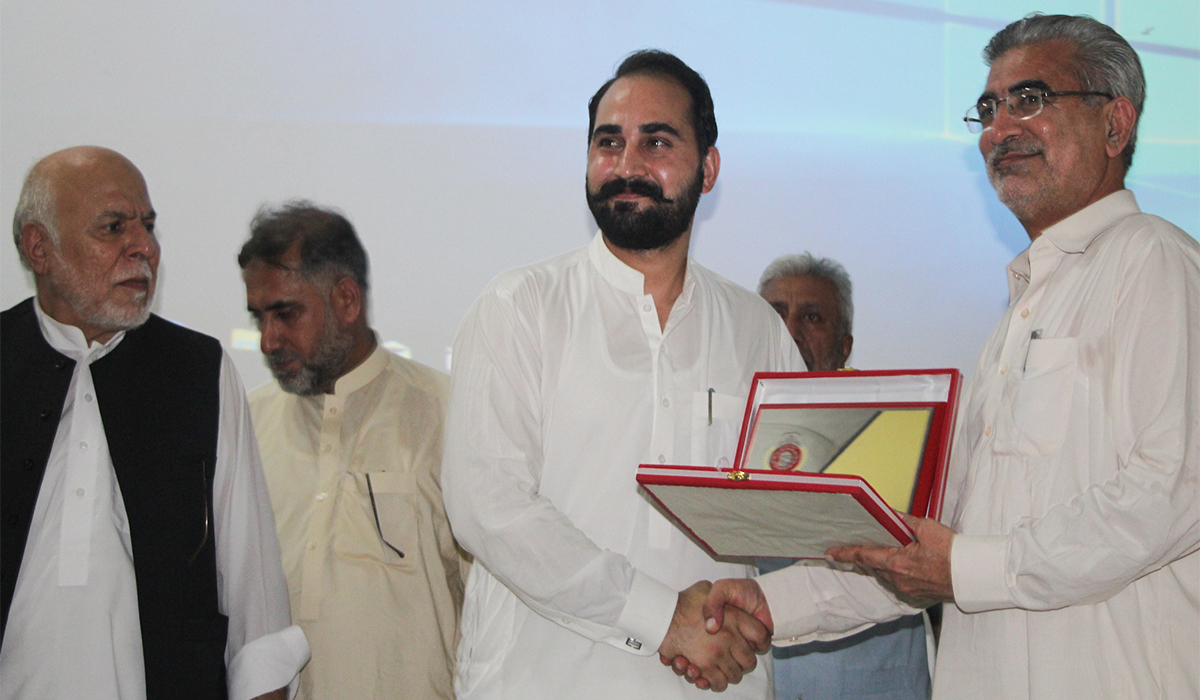 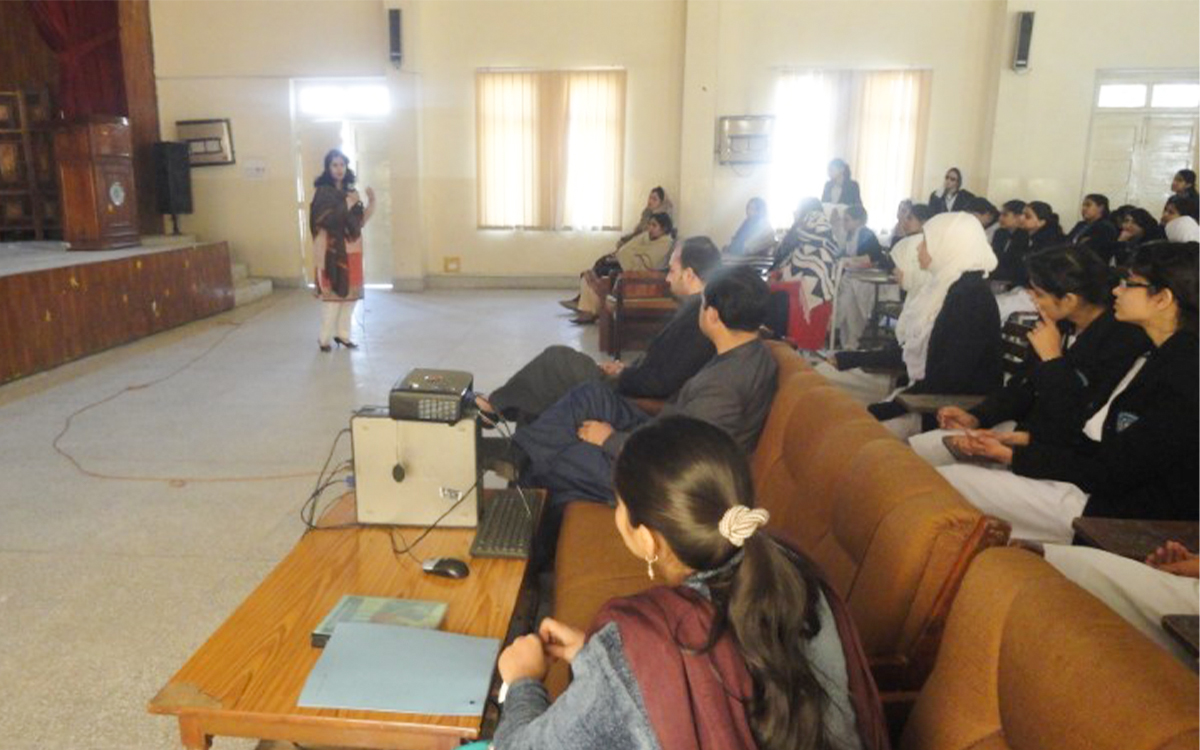