Quetta- Federal Secretary for Narcotics Control, Capt. (R) Akbar Hussain Durrani visited Quetta as per the directives of Honorable Prime Minister, Imran Khan to pay regular visits to Balochistan. The Secretary visited Regional Directorate Anti Narcotics Force, Quetta where he was welcomed by the Force Commander and briefed in detail regarding the functioning of the RD. Considering the fact that border management is challenging task to combat drug smuggling in Balochistan, the Secretary overviewed the overall line of action and gave his valuable input to further improve the working of Anti Narcotics Force to eliminate the menace of drugs from our society.

Secretary Narcotics Control Akbar Durrani also met with the Chief Secretary Balochistan Mr Mazhar Rana and had a detailed discussion over how to overcome the increasingly worrisome problem of drug use in the province. The two vowed to work hand in hand to secure the future of upcoming generations by creating a drug free society 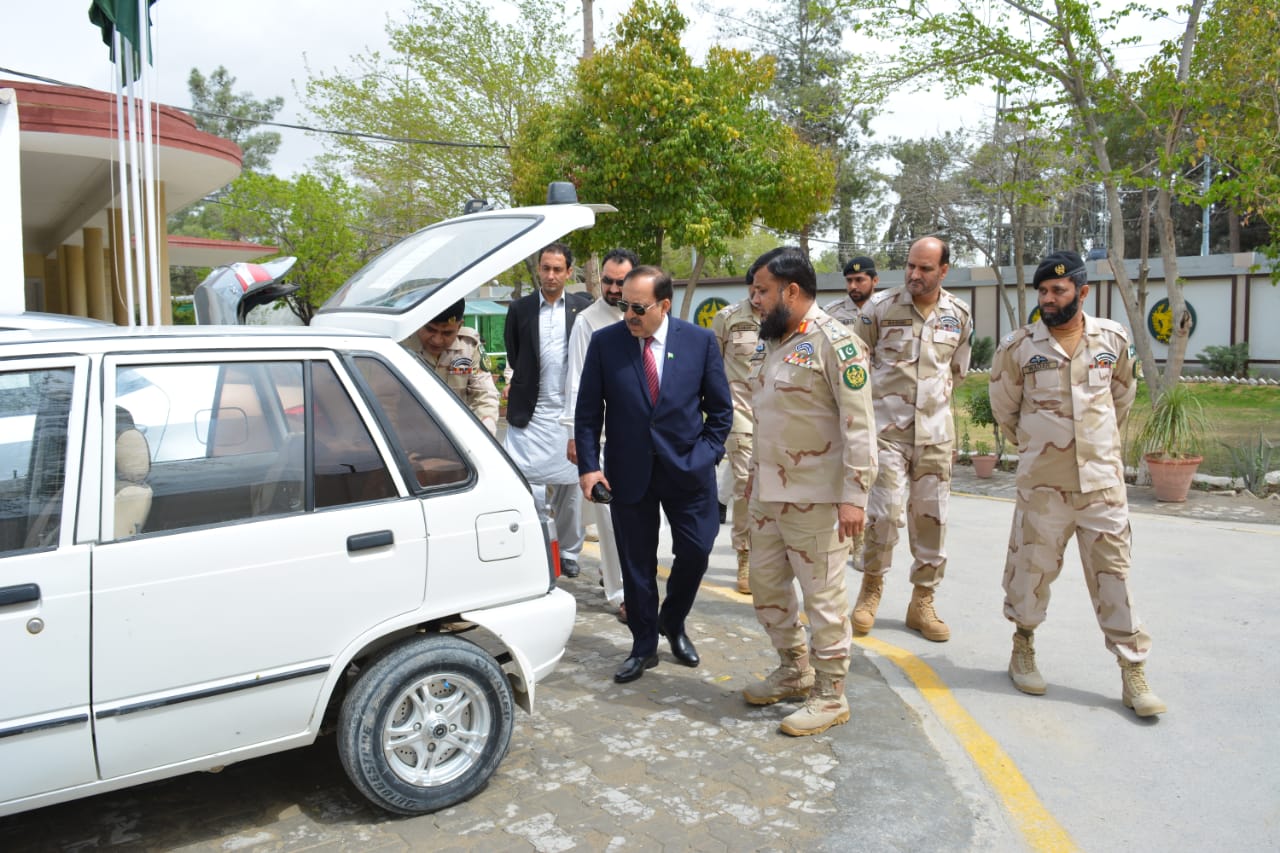